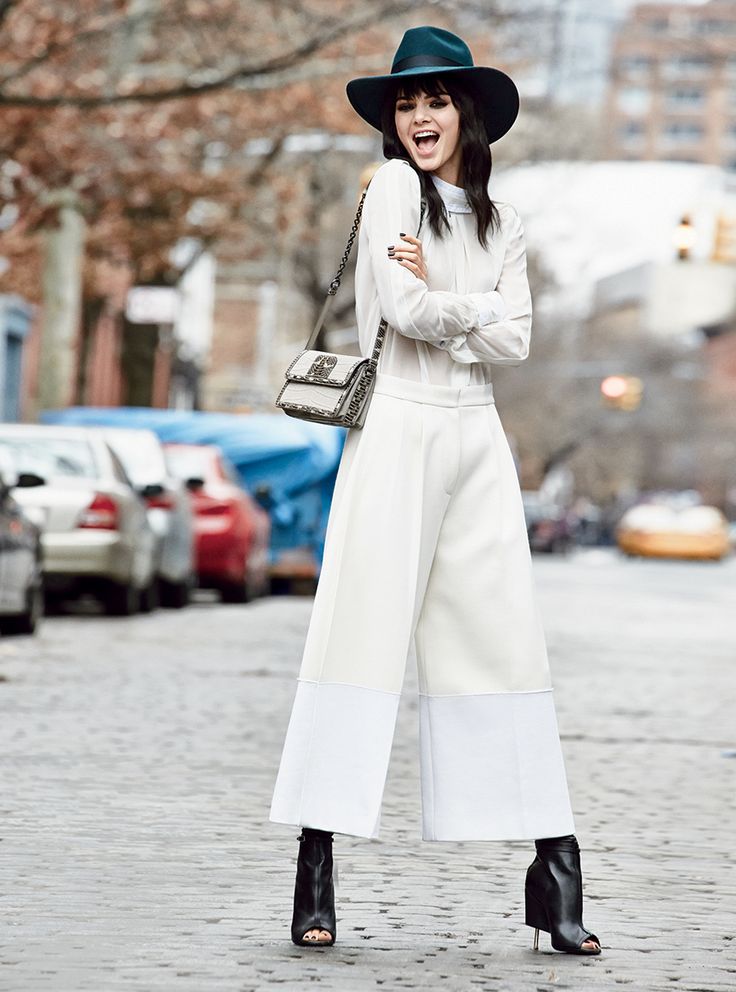 o other family in recent years has the capacity to generate such fervent anger and animosity as the Kardashians. Love them or hate them, they are had to miss. I must say it always astounds me when I hear people go off and yell slurs at them or call them trash. So, it is not OK or politically correct to call a poor family that lives in a trailer “trash”, but it is OK to call a wealthy family that lives in mansion trash? Many will say that it has to do with the show itself, and I what I can only assume happens on the show. But the Kardashians and their producers are not breaking any laws, the show continues to be renewed, and  people are still watch it.  Is this fair? This is how this particular family chooses to earn an income, and they got rich doing so, kudos to them. If you find what they do offensive, that is a choice—you are choosing to be offended. If you don’t like the show don’t watch it. How hard is it to not turn on the TV? Or to change the channel? But really, the true phenomenon of the Kardashians is the mirror they hold up to society. When I see or hear people getting all riled up about the Kardashians calling them trash, or getting upset that Kim is baring her derriere or making a video, or whatever the current brouhaha is about, I often think to myself “what are you really angry about”? Yet these same people give no thought to how the food they eat gets to their table, how the clothes they wear are produced, or how the inner workings of their smartphones are manufactured. They will blithely walk past a person sleeping on the street then carry on about the immoralities of the Kardashian clan. And now it seems the world of fashion is being touched by this phenomenon as well, as Kendall Jenner’s star continues to rise. Last season the internet and media outlets were rife with rumors of Kendall being bullied by other models, most of which were unfounded. However, there was one model that wrote an open letter to Kendall in which she lambasts Kendall and her easy road to success. This model as the letter may lead you to believe, is not from an eastern block country, but from Woodbridge Virginia and comes from a loving supportive family and graduated from The Institute of Miami with a degree in Fashion Merchandising and Marketing—not exactly a rough life.

Though the descriptions in the letter do accurately describe the situations that many models face who do come from less affluent families and countries. But I could not miss the pity party-life’s not fair tone of the letter. Again, this letter seemed less about Kendall Jenner, and more about the person writing it, how this person sees themselves as victimized and getting a less fair shake in life. Well I do not want to be (OK maybe I do) the person to bring this to her attention: but newsflash—life’s not fair, never has been. Is it fair to be born with a crippling spinal disease like a good friend of mine? Nope. Is it fair to have a stroke in your early forties, like another friend of mine? Nope. Is it fair to live with a painful disease since you were twelve, where just sitting in chair can be painful, like myself? Nope. So no, it may not be “fair” that Kendall was born healthy, wealthy, and beautiful and that she is living the dream of so many young women, but it is also not her fault. Bottom line, Kendall is beautiful and she possess the looks that we as a society and the fashion industry covets. She is good at modeling and actually models very well, and as most of us know—modeling is not as easy as it looks. And if I were booking a model for an editorial or a show, I would book her in a heartbeat. Because she is part part of the Kardashian clan? No, because she is stunning to look at and she is good at modeling. And to the young, attractive, healthy model who comes from the middle class family that loves her and treats her well, I ask, is this fair? Is it fair when so many young women do not posses the good looks we as a society expect of them? That so many young women come from families that do not support them and even abuse them? That so many young women may want to follow their dreams but they are unable to do so because of health problems? And what about the women from eastern block countries who are not attractive enough to be models? How do they get to America? And I ask, is this fair?
Image of Kendall via Vogue stop by to see more beautiful pictures of her.
XOXO

A Thrifted Coat on a Cold Winter Day