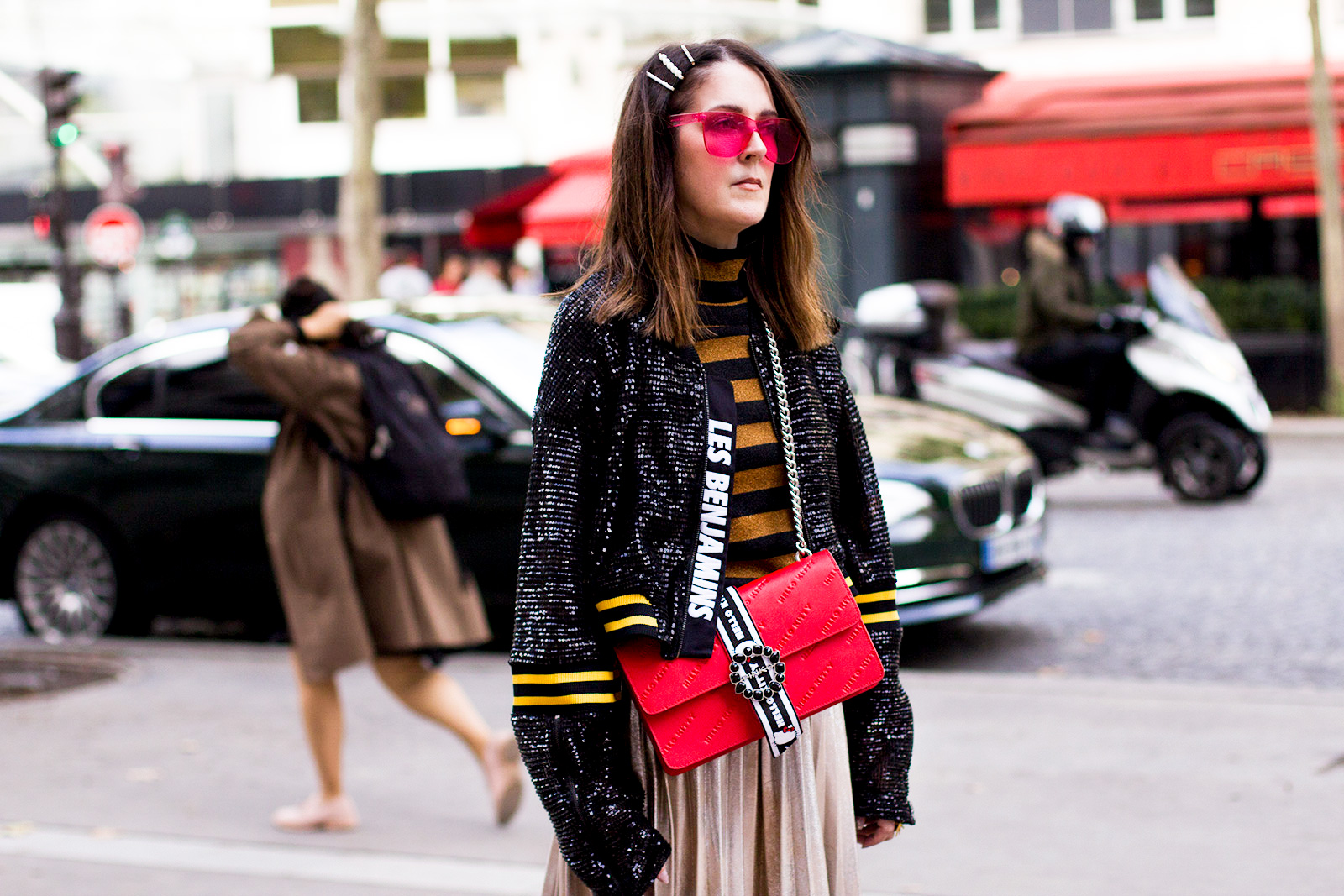 Well spring is officially here. And it may raining out today here in New York but last week on a warmish sunny day I headed to the Glossier store here in New York and to an event for Lilly Pulitzer. First I popped in to Glossier and by popped in, I mean I had to wait on line for about five minutes as they were at capacity. And this was a week day in the middle of the day, wow. Though, this is also because the store is fairly small. I read an article about it and from how it was described in the article (by a guy) I thought it was going to be a lot bigger.

I then headed to the Lilly Pulitzer event which was being held at Pottery Barn with Rowena of Rolola Loves. After this we had lunch at Ramen Hood and even had a celebrity sighting of Joanna Coles. Though I didn’t film her as she could see me through the plate glass window. But enough textural chit chat, watch the video!

#BloggersNightOut With the NYC Style Collective and Rebecca Minkoff in soho

A Day at Jones Beach and my first video with filmora